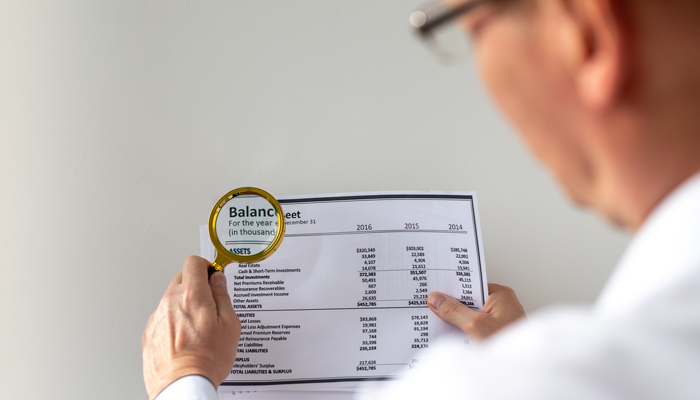 Non-profits play a vital role in our society, including volunteer-based organizations and charitable groups. Unfortunately, this sector can be more susceptible to crimes such as fraud, theft, and embezzlement because of lack of oversight and internal controls. Charity scams seriously impact the reputations of non-profits, and they often lack the resources to recover losses.

Before the pandemic, the Association of Certified Fraud Examiners (ACFE) released its 2020 Report to the Nations, detailing the costs and impacts of workplace fraud. In the report, they documented 191 cases of non-profit fraud, with an average loss of $639,000. Owners/executives accounted for the largest portion of perpetrators at nearly 40 per cent, followed by managers/supervisors at 35 per cent, and employees at 23 per cent.

Solutions can include double signatures or multiple authorizations on transfers and transactions, and segregating financial duties, and regular audits and board-level oversight. However, perhaps the most effective means of preventing fraud is doing the right due diligence when hiring.

A credit check verification, for example, provides insight into a person’s financial behaviour, which is vital information when hiring someone to be in charge of an organization’s finances.  According to the ACFE, the top two most common red flags of fraudsters were living beyond their means and financial difficulties.

The ACFE’s report also indicated that 86 per cent of fraudsters had never been officially punished or terminated in a previous fraud-related incident, suggesting they’re mostly first-time offenders. However, the report went on to say that this number may be misleading because 5 per cent of fraudsters had received no internal punishment, 10 per cent were allowed to resign, and another 11 per cent signed private settlement agreements.

Thorough employment history checks and reference check verifications will reveal any potential discrepancies or red flags in a candidate’s information, so organizations can feel confident they are adding a trustworthy individual to their team.

Most non-profits likely don’t have the in-house resources to perform these sorts of background checks. That’s why outsourcing these duties to a third party like Triton is so important. We are your first line of defence against charity scams. To learn more, contact us today by phone at 1-855-790-7516, by email at customerservice@tritoncanada.ca, or by visiting our website.