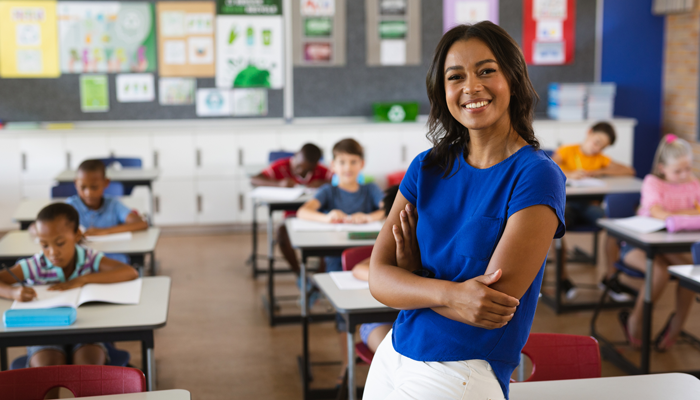 Across the country, in provinces like Ontario and Alberta, provinces are looking to create more safety for schools, including greater oversight of teachers and child-care workers. Nonetheless, whatever the provincial laws may be, schools should be performing thorough background checks to ensure they’re hiring reputable staff.

The UCP in Alberta recently tabled Bill 85, also known as the Students First Act, which, if passed, will create an online registry detailing any disciplinary actions teachers may have faced as well as a list of the professional standing of the province’s teachers and teacher leaders as far back as 1954.

The bill would also shorten the judicial review period for disciplinary decisions from six months to sixty days and would require the Alberta Teachers Association to notify the education department about all complaints made about its member. Further, if a teacher were to be convicted of a serious offence under Canada’s Criminal Code that threatens student safety, Bill 85 would fast-track the termination of that teacher’s certificate.

Earlier this year, Ontario became the first province to release the names of teachers and child-care workers convicted of crimes or facing serious charges.

Last fall, it was announced that Ontario’s 130,000 teachers would begin undergoing mandatory sex abuse prevention training. Teachers also face a potential lifetime ban, which can be applied retroactively, if they’ve been disciplined for sexual abuse or child pornography offences.

These changes come amidst some high-profile scandals among Ontario schools.

Christopher Ng recently pleaded guilty to sexually assaulting a student. He lost his certification and can’t teach in Ontario public schools, but he remains a member of the Ontario College of Teachers. His removal could potentially take years due to what critics describe as an inefficient and burdensome disciplinary system.

Anthony Ross pleaded guilty to assaulting a teenage student in 2019 and lost his teaching licence for professional misconduct and sexual abuse. However, he was recently the principal of a private school in Ontario. Private schools aren’t required to perform background checks on staff or teachers, and teachers who’ve been convicted of crimes and lost their licences are allowed to teach at private schools.

Whether or not these laws soon change, it would be wise for private schools to thoroughly vet new teachers and staff to ensure the safety of their students and avoid damaging their reputations.

We have the expertise and tools to help you find reputable teachers and child-care workers quickly and affordably.

In addition to criminal record checks, Triton offers several background check solutions for schools and educational institutions, such as employment and education history verifications,  and reference checks. As well, social media checks can reveal red flags not found in traditional background checks, like whether a candidate is a member of any concerning Facebook groups, for example.

Even better, our background checks can seamlessly integrate into any HR software, giving you the agility necessary to keep up with all mandates.