Skill Shortage in Canada Part One: Oil and Gas 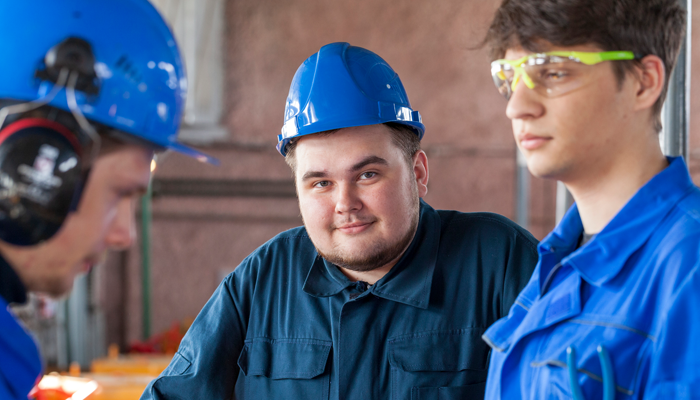 The skill shortage in Canada has impacted several industries and sectors, threatening to derail our post-pandemic growth. In April, the unemployment rate was at a record low 5.2 per cent. Meanwhile, there is a potential tidal wave of retirements coming as approximately 20 per cent of Canadians are near the end of their working lives.

In the first part of this series on Canada’s skill shortage, we’ll look at the oil and gas sector, its challenges, and solutions.

Canada’s skill shortage has impacted the oil and gas sector at a particularly inopportune time. Last fall, there were 20,000 new direct and indirect jobs in the industry, a whopping 130 per cent year-over-year increase. And now with the conflicts in Europe and bans on Russian oil, the world is desperate for oil. The US alone is facing a shortfall of 700,000 barrels of oil a day.

Unfortunately, after years of low prices, there hasn’t been much investment activity in the oil industry, so the sector isn’t equipped to deal with the sudden surge in demand. In Alberta, for example, the province fell into a recession in 2014 when the price of oil plummeted, and some experts fear those workers moved on and found permanent employment elsewhere.

Alberta’s UCP government recently announced that $600 million set aside in the 2022 budget will go toward revamping the workforce. Called “Alberta at Work,” the program will focus on removing barriers to employment, reskilling people for career transitions, and retaining young workers. Portions of that money will be dedicated to enrollment growth in post-secondary education as well as apprenticeship and micro-credential programs.

Companies have begun offering signing bonuses and other incentives to attract workers. And Gurpreet Lail, president of the Petroleum Services Association of Canada, has said that the sector will need to make greater efforts to attract underrepresented segments of the population, like Indigenous people and recent immigrants, to meet the skills shortage.

We Know Your Industry

In a tight labour market, competition for skilled workers can be fierce. Employers who don’t move fast enough on a promising applicant are in danger of losing them to a competitor. A streamlined hiring process will help companies address Canada’s skill shortage.

Triton offers industry-leading background check solutions for the oil and gas sector. Our criminal record checks, employment history verifications, reference checks, and more can all be seamlessly integrated into your HR software, giving you the necessary agility in today’s job market.